When operation stops, the team needs to get started. You can then rely on our people.

When operation stops, the team needs to get started. You can then rely on our people. 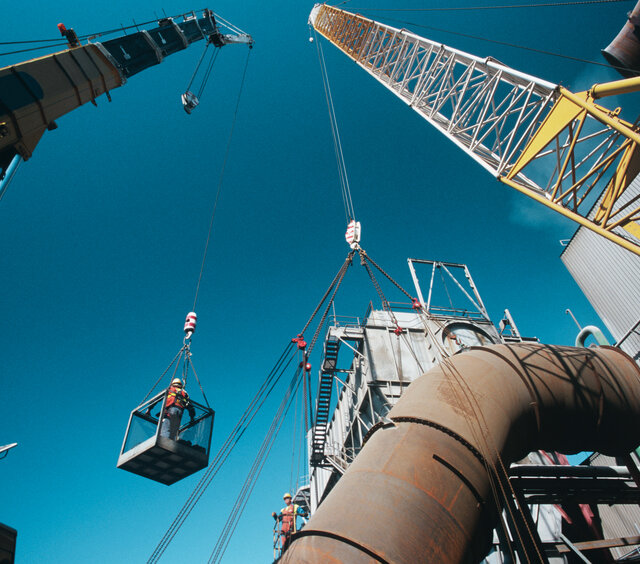 Incidents don't mean drama – as long as they're planned.

One in every two turnaround projects takes more than 20% longer than the originally planned duration. In addition, 8 of 10 projects go over budget. The reasons for this – alongside poor coordination – are primarily unplanned incidents, or the inability to react appropriately to these incidents. We avoid delays by proceeding with task coordination strictly according to plan – and according to a plan that takes contingencies into consideration from the very beginning.

Thanks to thorough planning documentation, nasty surprises are practically ruled out. And if something unforeseen does happen, we can immediately implement counter measures and conduct repairs ourselves. In our workshops, we can even produce replacement parts. That's how we can be sure that the planned shutdown doesn't end up in a total standstill.